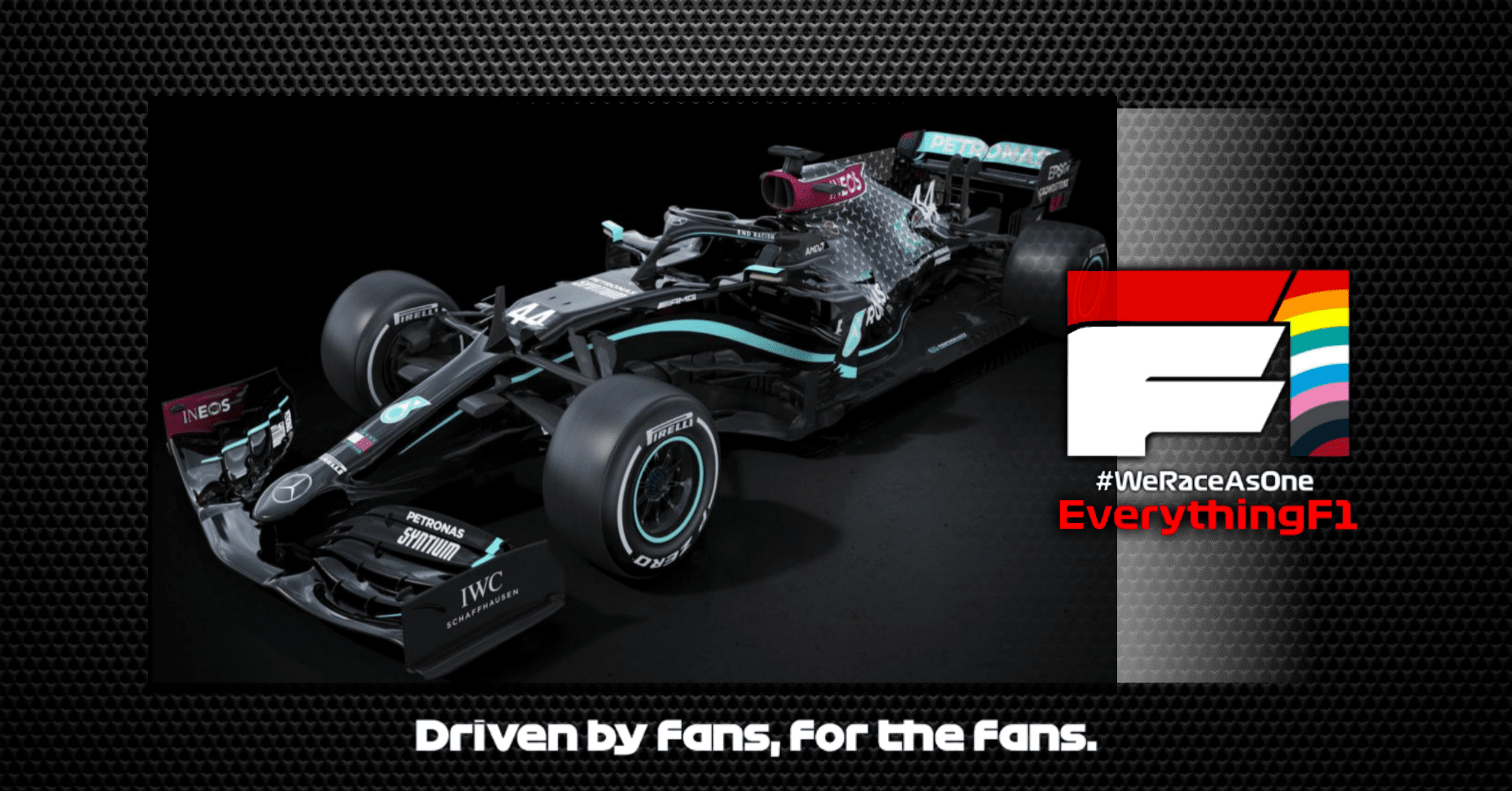 Can anyone stop Mercedes?

Arguably the most dominate team in this era of Formula 1 is Mercedes, they have won all championships within the V6-Hybrid era, with all but one drivers championship won by Lewis Hamilton. (Nico Rosberg won the WDC in 2016.

Looking at the stats, Mercedes were in unstoppable form, by the summer break Mercedes had won 10 races out of 12, Hamilton had won 8 with Bottas winning the other 2. They secured 1-2 finishes in 5 races.

They haven’t ran away with every victory, in Bahrain Hamilton secured a fortuitous victory after Charles Leclerc’s Ferrari lost power.

The 2019 drivers championship was won in United States, at the Circuit of the America in Texas. Lewis Hamilton won the title after a 2nd place finish.

This was Lewis Hamilton’s 6th title, only 1 title away from Michael Schumacher’s record of 7.

On course to winning his 6th title Lewis won 11 out of 21 races, 6 fastest laps, 5 pole positions. He finished the season with 413 points, his team mate, Valtteri Bottas finished in second place with 326 points, the Finnish driver had 5 pole positions, with 3 in a row at Chinese, Azerbaijan and Spanish GP’s, Valtteri could not translate the pole positions only winning 2 races in 2019 at the opening round in Australia and the United States GP.

Their were few things that went wrong for Mercedes, although a couple of kinks in the armour did appear, in Austria the Mercedes cars could not keep up with the Ferrari and Redbull cars, the higher altitude and the hotter weather, pushed the cooling of the Mercedes car to maximum, as a result the they could not keep up with Ferrari and Redbull. Another race that was notable for the wrong reasons for Mercedes was in the manufacturers home race at Hockenheim in Germany, the changeable weather condition wrecked havoc with drivers up and down the grid. When the dust settled, (or should I say rain?) Mercedes left the Hockenheim track with only 2 points, after Bottas crashed his Mercedes and Hamilton scrapping into the points after he slid into the wall and damaging his front wing, the team also took 50 plus seconds to change the broken front wing and decided which tyres to put on.

What in the DAS?

During testing in Barcelona, Mercedes were trying a new system called DAS or Dual Axis Steering. It was later described as a system that changes the toe angle of the front tires, this allowed Mercedes to get heat into the front tires.

The system has been deemed legal for this season, however it has been banned from 2021 after a change in the technical regulations.

It remains to be seen what benefit the system has for Mercedes or what it actually does, at the time of writing Redbull have launched a protest with the FIA regarding DAS, after they used it during Free Practice 1 and 2 for the Austrian GP.

Mercedes are the team to beat, with the first Free Practice sessions completed and Hamilton and Bottas sitting at the top 2 on the timing wall, DAS or no DAS they still have the pace and the drivers to win another double championship.

Question is who can stop Hamilton?

EverythingF1
Follow on Instagram
Driven by fans, for the fans! An F1 community with character! News, podcast, videos, memes, competitions and more. www.facebook.com/joinEF1 http://www.everythingf1.com/
We use cookies to ensure that we give you the best experience on our website. If you continue to use this site we will assume that you are happy with it. EverythingF1: Driven by fans, for the fans.Ok