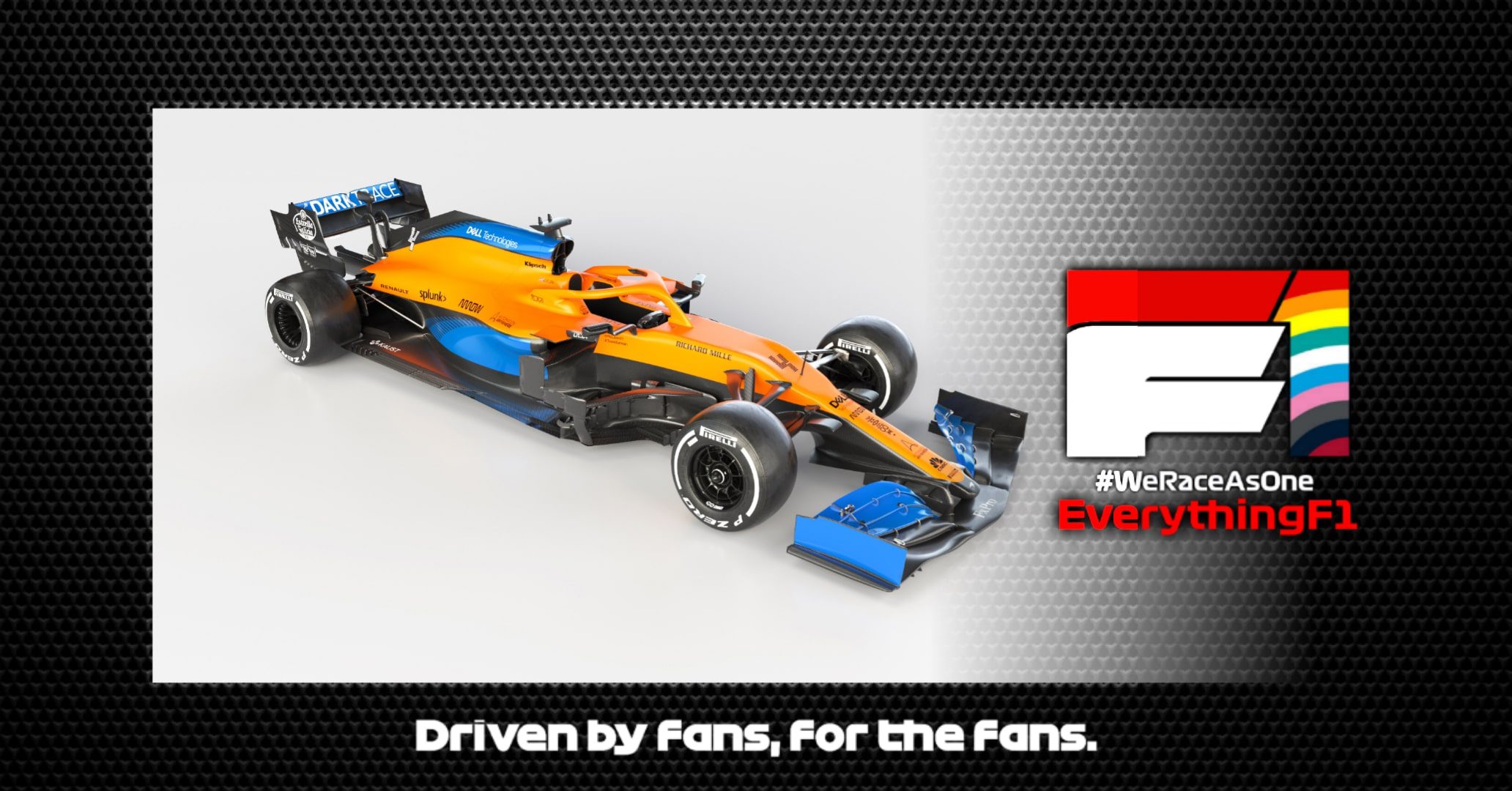 OK, so lets get this out the way now….. I’m a Mclaren fan, I love the team, I love the community spirit among the fans, I love the history….

Now that I have got that out the way lets get on with it.

Arguably the only two teams that would be considered historic, even nostalgic in modern F1 are Williams and Mclaren.

Mclaren has not been in the sport from the beginning, that honour goes to Ferrari, it was only 16 years later that Mclaren would enter Formula 1.

New Zealander Bruce Mclaren founded the team in 1966, unfortunately Bruce died in a racing accident in 1970.

Only 4 years after the death of their founder Mclaren won their first championship, with Emerson Fittipaldi, followed soon after with a championship from James Hunt.

Ron Dennis then stepped in to take over the running of the team, after it began to fall down the grid, this led to an upturn in fortunes, not only on track but with innovations in engineering, pioneering the carbon fibre chassis, they became a dominant force within F1, winning championships by drivers such as Alain Prost, Niki Lauda and Ayrton Senna.

As Formula 1 caught up with Mclaren, they didn’t win another championship until a double with Mika Hakkenin in 1998 and 1999.

Mclaren won their last race in 2012 and the last title win by Lewis Hamilton in 2008.

Mclaren are on a long rebuild that is now in full swing, 2019 saw them firmly as best of the rest, they competed well throughout the season with Carols Sainz beating rookie Lando Norris in the intra-team battle. Carlos got McLaren’s first podium at the Brazilian GP, with a magnificent 3rd place.

Lando Norris showed some glimpses of talent during 2019, the biggest thing that was noted about Lando was how he seemed to settle into the F1 world. Lando has also embraced the world of Social media, you can find regular updates on his F1 season on Instagram. He has come across to most as a breath of fresh air, something a bit different than the normal that has been expected of an F1 driver.

The Future is bright the future is Papaya, Mercedes and Riccardo?!?!

Mclaren has had a bit of a hard time with power unit suppliers in the recent past. After The Honda/Mclaren/Alonso break up Mclaren signed with Renault for the 2019 and 2020 seasons.

During the 2019 season it was announced that Mclaren are splitting with Renault, signing with Mercedes from 2021 onwards. This marks a return to the partnership that brought Mclaren their last championship in 2008.

What is it with Riccardo causing driver markets to go mental?

The 2020 season is strange for a number of reasons. The driver market/silly season has happened before a race has been ran!! Usually we would have been at least 8 to 9 races into a season and rumours around potential driver moves etc.

Although Daniel Riccardo is involved in this, he was not directly responsible for it. This all started when it was announced that Sebastian Vettel would be leaving Ferrari at the end of 2020.

For a few days, speculation rose about who would fill the seat, the 2 main contenders seemed to be either Daniel Riccardo or Carlos Sainz, Ferrari picking the latter to partner Charles Leclerc from 2021.

With the drivers all sorted its all change for 2021, with Mclaren using Mercedes power units and Daniel Riccardo partnering Lando Norris.

Mclaren are well placed to continue with the best of the rest battle, although they should have a bit more competition, with Racing Point finally using the Stroll investment to (hopefully) design a car capable of fighting for the best of the rest. Along with Renault and HAAS, who will be hoping to have made improvement on their 2019 cars.

Mclaren have a young, talented, hungry driver line up, if Norris can learn form his rookie season and Sainz continuing where he left off, they really could be a force to be reconned with and try to get closer to the top 3 teams.

Mclaren are a team that highlights the frailty of F1 teams and their business model. With the 2020 season delayed due to the Covid 19 pandemic, it meant that Formula 1 teams were not generating/receiving the income expected, Mclaren has an automotive group, similar to Mercedes and Renault however with one big difference, the cars are very niche. Due to the smaller market that the McLaren cars are sold too, the effects of a drop in income was felt more within the McLaren Automotive group.

The Pandemic meant that Mclaren lost a large percentage of income from both the Automotive group and the Formula 1 team.

With the lack of funding Mclaren had to reduce the size of the workforce, laying off staff from the whole business, with 70 being made redundant from the Formula 1 team.

Concerning reports had surfaced recently suggesting that the team needed to secure funding in order to survive. They were prepared to go to court to get the necessary permissions to secure the funding.

The desperately needed funding was secured, allowing the Mclaren Group to continue. With racing set to start soon and a raft of new regulations making Formula 1 more financially responsible, this could help Mclaren head in the right direction …..