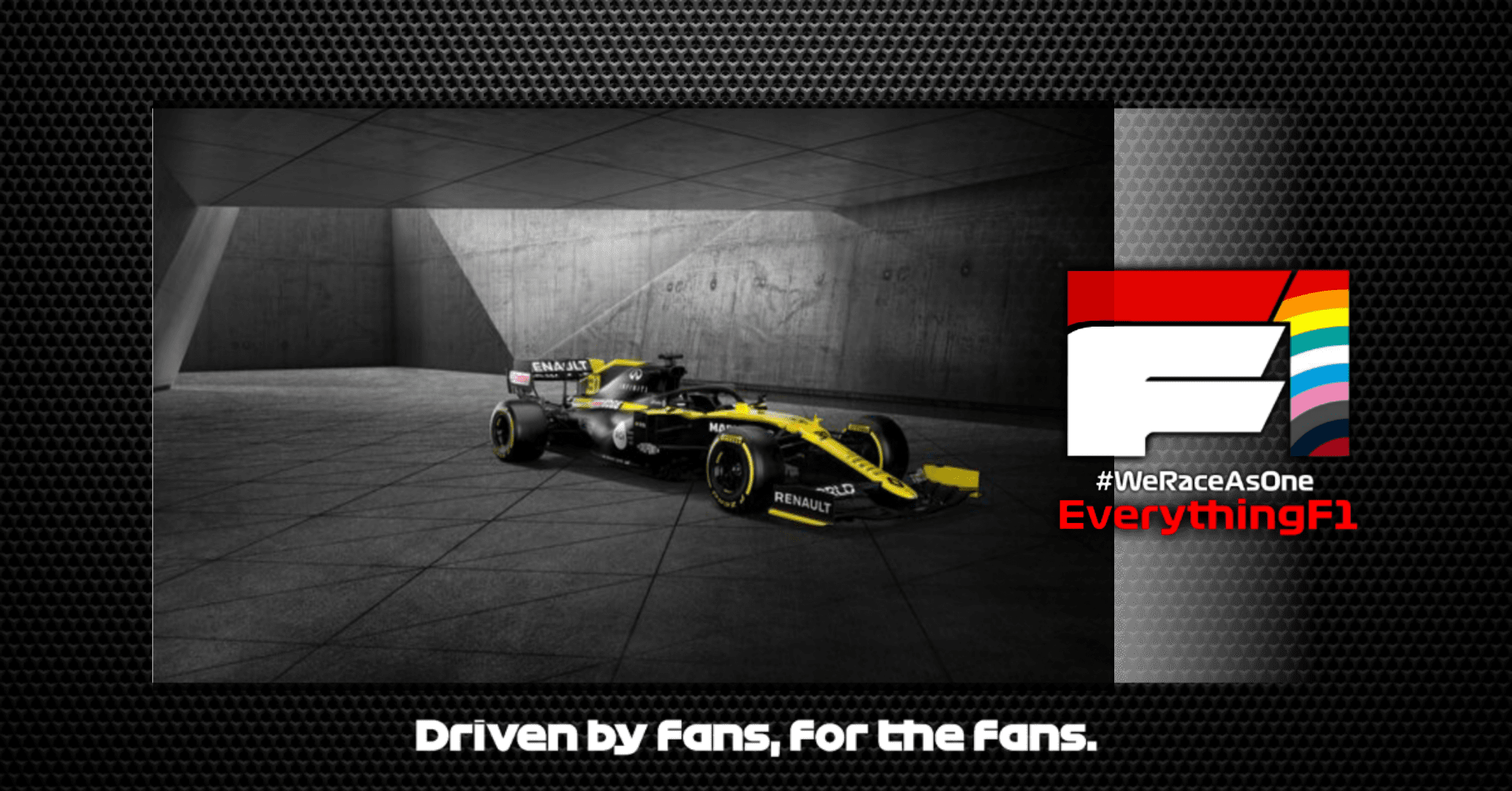 Fernando Alonso is set to return to Formula 1 with Renault for the 2021 season.

This is probably not a big surprise. Ever since Ricciardo signed for McLaren to take Ferrari bound Carlos Sainz’s seat, Alonso’s name has been linked with a return to Formula 1.

Now that the move is all but confirmed, it raises a few questions.

It goes without saying that Fernando Alonso is a talented racer, that should have more than the two drivers titles he has. A mixture of bad luck and poor decisions has stopped him adding to his impressive CV.

He made his Formula 1 debut for Minardi in 2001, before moving into a testing role for Renault for the 2002 season.

McLaren and Alonso decided to rekindle the relationship for the 2015 season. Fernando would stay with the team until 2018, where he announced his decision to “retire” due in part to an uncompetitive car.

Even when Alonso announced he was retiring, he never ruled out a return to F1, stating many times that it would depend on the offer and the car.

The 2 year gap for any driver will surely mean that Alonso will be starting a bit behind the rest of the field, not least Esteban Ocon, his teammate for 2021. Alonso has been keeping his raceceaft sharp with drives at the Dakkar rally and yet another attempt at the Indy 500.

Let’s not forget he is “Fernando Alonso”, love him or hate him he has a natural ability that is almost unrivalled, If Fernando thinks he can drive it he will take a shot at it, making it look good too.

Where does the Renault decision leave the Driver Academy.

Like most teams in F1, Renault has a driver Academy, as of 7th July 2020 they had Oscar Piastri and Hadrien David joining Max Fewtrell, Christian Lundgaard, Guanyu Zhou and Caio Collet.

For the purpose of this article I’m going to look at the drivers in the Renault Sporting Academy that have a realistic chance to move to F1 for 2021. The 2 drivers that Renault could have picked between were Christian Lundgaard and Guanyu Zhou.

Both these drivers are driving in the 2020 Formula 2 season, if either driver were to finish in the top 3 of FIA Formula 2 Championsip they would have amassed enough super licence points to drive in F1.

Christian Lundgaard has been with Renault Sporting Academy since 2017 . For 2020 Lundgaard will race for ART In F2, In his debut races in F2 he finished in 4th in the Feature Race.

With a strong start to his F2 career and some decent but not spectacular results on lower formulae, it would seem that Renault dont see enough in him just yet.

Guanyu Zhou has been with the program since 2019, previously driving for the Ferrari Driver Program. Zhou is also the current Renault F1 test driver.

The 21 year old Chinese driver has started off well with a pole position in the first race of the F2 season, unfortunately he was unable to turn pole into a win after electrical issues dropped him down to 17th.

What could have been ….

This situation would most probably not have been a discussion of the events of the Belgian GP in 2019 had not occurred. The talented French Driver Anthoine Hubert was killed in an F2 race, he was racing under the Renault Sporting Academy banner at the time of his tragic death. Anthoine was on course to have a great season in F2 after wins in Monaco and in France at the Paul Ricard circuit. It was mentioned on many occasions before and after the accident that the young driver was destined to arrive in Formula 1. With another season in 2020 drive in lower formulae or as test driver for the Renault F1 team. It would have been likely that he could have been ready for a drive in Formula 1 for the 2021 season.

The impending signing of Fernando Alonso, in some ways shows a lack of faith that the Renault bosses have for their young drivers, whether that is on the project as a whole or with where the drivers are in their development.

Further to this if you are either Lungaard or Zhou, they could be forgiven for thinking “what’s the point” if the seat they aspire to achieve is given to a “star” of the past.

“Fernando Alonso will be 40 years old in 2021. Drivers aged 40+ have won exactly 1 of the last 834 Grands Prix, spanning over half a century. That win was Nigel Mansell at @Adelaide_GP in 1994 – for a team that was winning their third consecutive Constructors’ Championship.”

Renault will soon need to show faith and give the young stars an opportunity, with most teams on the grid having a driver Academy including Mercedes, Ferrari and more recently Alfa Romeo, these teams will be quite happy to let talented drivers race for them flying the flag for their academy.

Renault have to look to the future soon, rather than chase the glory years with a driver that hasn’t won a race since 2013.

Rarely does going back to past glory guarentee future success. Just look at ….well Fernando Alonso ….